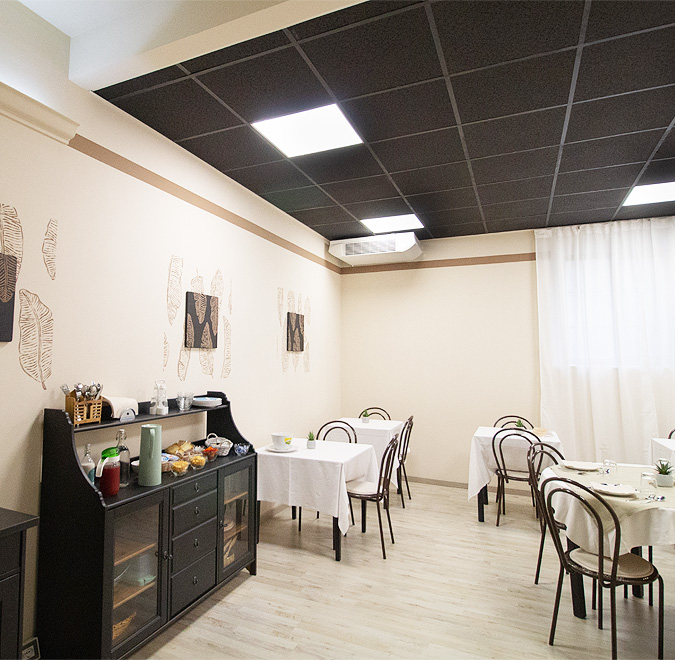 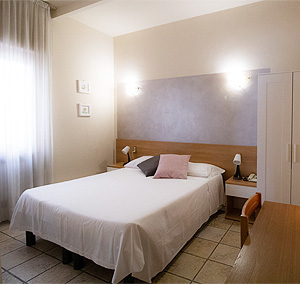 We are Giada and Francesca, the new generation of the family of the Boschetto Hotel in Pistoia, Italy.

We decided to look after this small world, born from the intuition of our visionary great-grandfather Renato, who was determined to create a business that involved and kept together all his family members. Thus, when the opportunity arose, he did not let it slip.

And so, on the road known as la camionabile, began the adventure of his sons, Sergio and Rodolfo, known by everyone as the Bartolesi twins, and their sweethearts, Janette and Verena. Inseparable in work and life, they married on the same day in 1958 and took over the business.

The tireless team of four soon transformed what was a simple serving station into an entertainment spot for all the people of Pistoia to enjoy, with a swimming pool and a dance floor. A few years later, wanting to do more, the two couples decided to venture into the art of hospitality by opening a restaurant and an inn that later became today’s Boschetto Hotel.

Having grown up in the environment of the swimming pool and the hotel, we could not help but be passionate about this business. 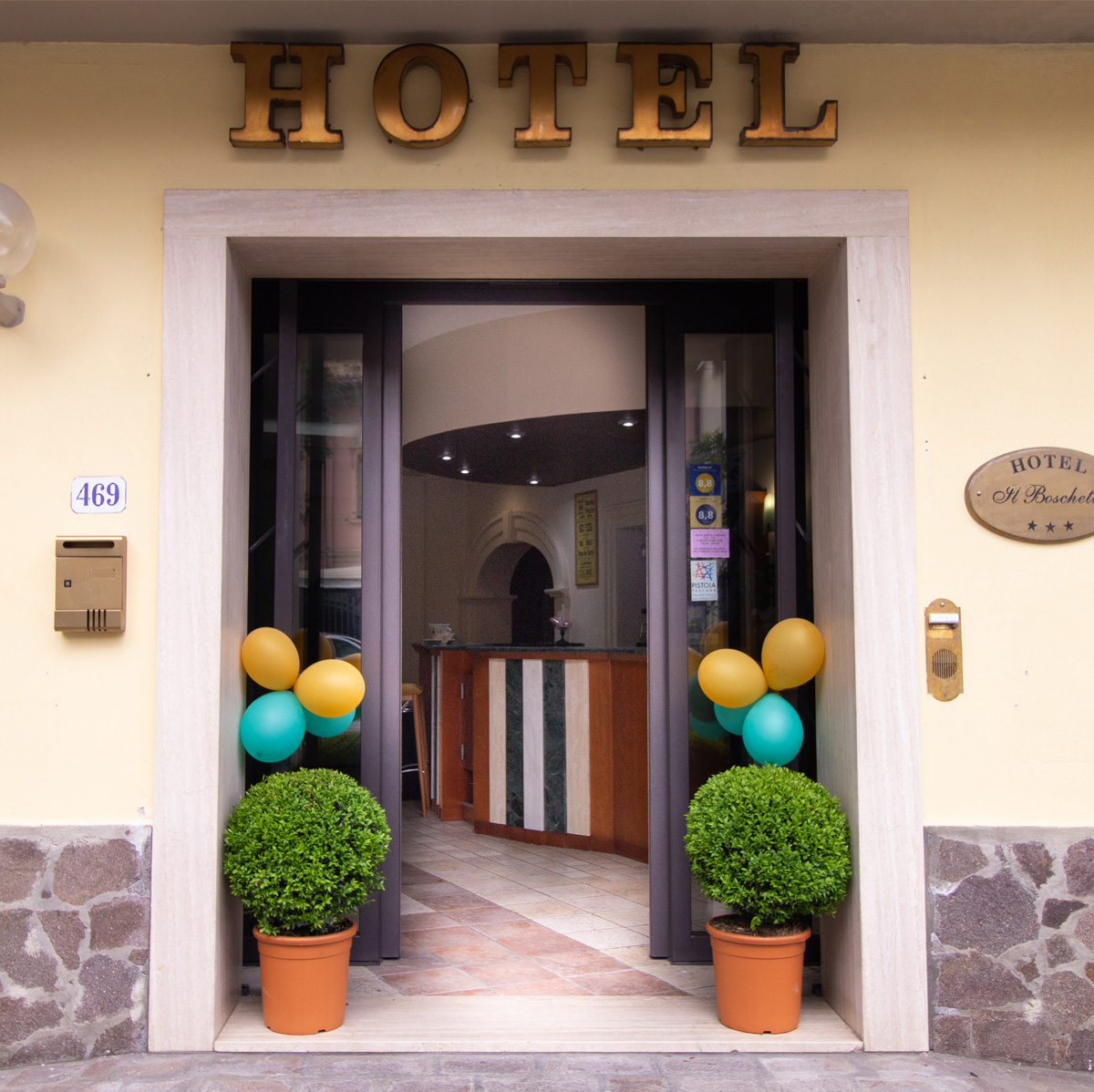 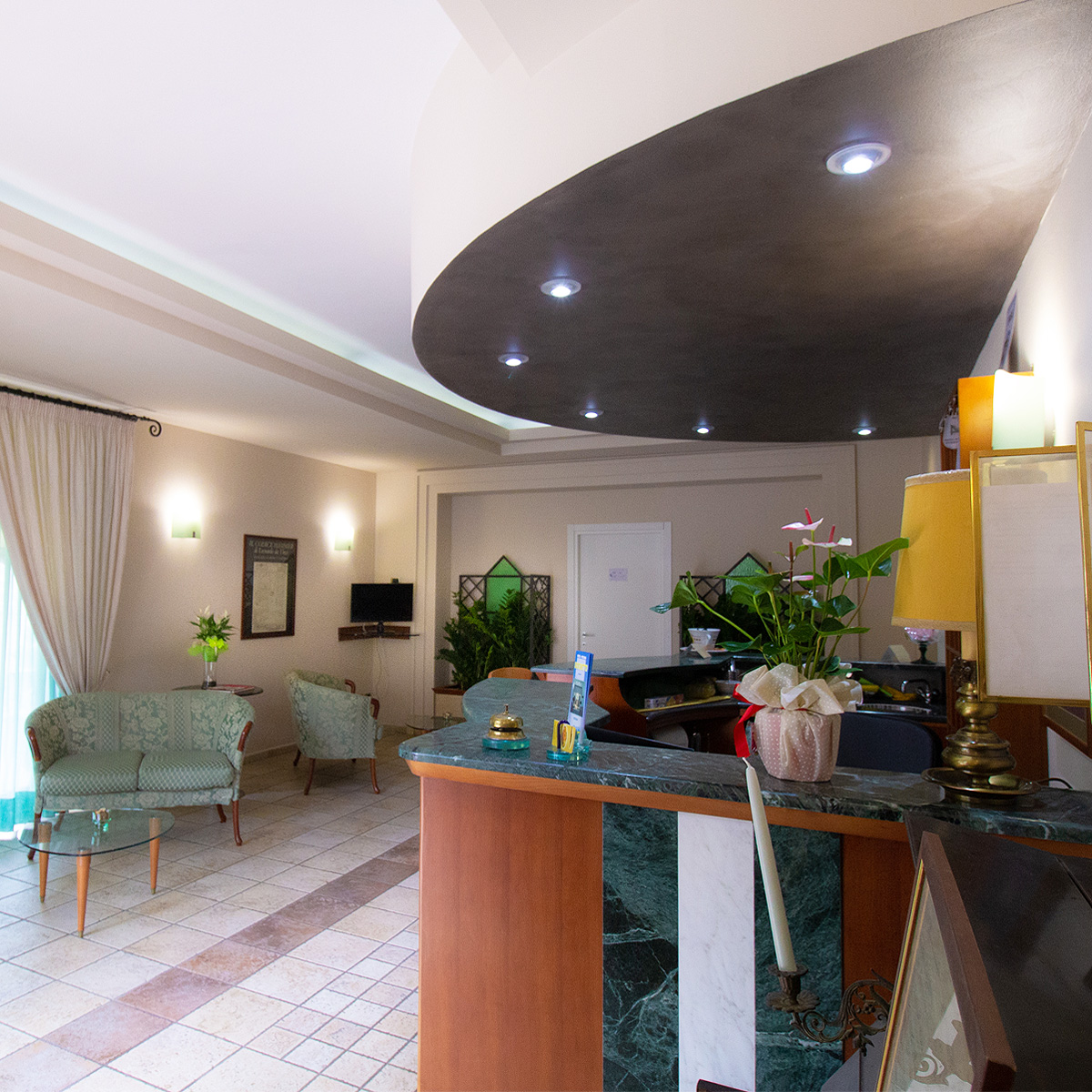 Pay us a visit
and you will be welcomed with the hospitality
passed on by three generations of hoteliers.